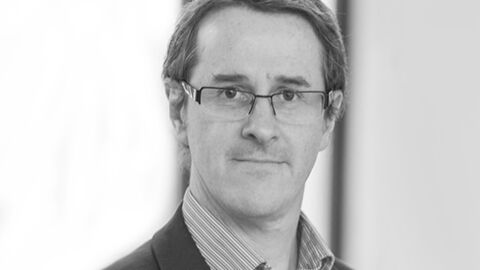 Mark Bale is a Senior Civil Servant with long-standing responsibilities in emerging healthcare science areas and their ethical, legal and policy implications.

His led policy in regenerative medicine and gene therapy, genome editing, precision medicine and rare diseases. He also had professional and management responsibility for scientists in the wider Department.

He represents the UK on bioethics, genomics, and biotechnology at international committees.  He was Chair of the Committee on Bioethics at the Council of Europe from 2014-2016.

Mark has a research background in microbial genetics and joined the Department of Health in 1999 after working on the occupational safety of GMOs and pathogens.