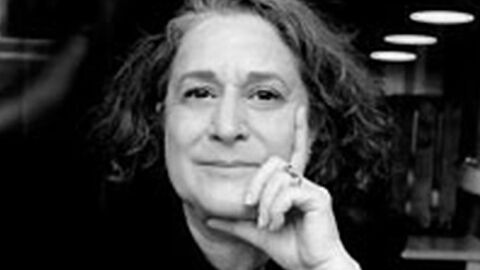 Professor Liba Taub is Director and Curator of the Whipple Museum of the History of Science, part of the Department of History and Philosophy of Science; she is also Head of the Department. She is a Professorial Fellow of Newnham College, and directs studies in History and Philosophy of Science both for Newnham and Trinity Hall. Liba's main research interests include the history of scientific instruments and models, as well as science and mathematics in Greco-Roman antiquity.

Liba is the author and/or editor of numerous publications on the history of science and mathematics. Her most recent book is Science Writing in Greco-Roman Antiquity, in which she explores the rich variety of formats used to discuss scientific, mathematical and technical subjects, from c.700 BCE to the sixth century CE.