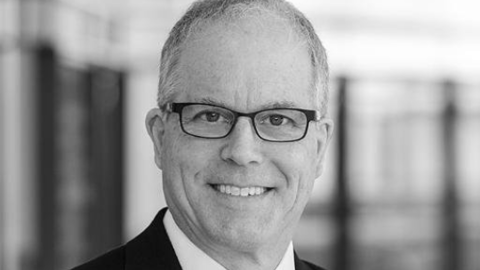 Dr Eric Meslin is President & CEO of the Council of Canadian Academies, a not-for-profit organization providing evidence to inform policy to the government of Canada. His past professional experience included roles as Bioethics Research Director of the Ethical, Legal, and Social Implications program at the National Human Genome Research Institute, and Executive Director of the National Bioethics Advisory Commission established by President Bill Clinton. Eric has more than 200 publications on ethical issues in science and health policy, and has sat on many boards and committees, including Genome Canada, WHO, OECD, Ditchley Foundation Canada, CDC, and UK Biobank.

Trained in bioethics, Dr Meslin has held academic positions at universities in Canada, Australia, the UK, France, and the US, including 15 years at Indiana University where, among other roles, he was Founding Director of the IU Center for Bioethics. In addition to his role as Senior Fellow at PHG, he is currently Adjunct Professor at the Dalla Lana School of Public Health, University of Toronto, and a Mentor for the Pierre Elliott Trudeau Foundation.

Dr Meslin is a Fellow of the Royal Society of Canada, Canadian Academy of Health Sciences, the Hastings Center, and a Chevalier de l’Ordre Nationale du Mérite for contributions to French bioethics policy.